We aspire to be a leading provider of AI-based advanced analytics solutions that empower industries to improve yield, reduce costs, and improve reliability.

By applying our propriety AI models to our customers’ plant data, we deliver real, quantifiable, and valuable outcomes through process optimization, energy conservation, and asset reliability. Leveraging our deep vertical domain knowledge, data science, and software development expertise, we continue to develop and innovate AI-based industrial IoT solutions that have a global outreach. Our purpose-built applications ingest and analyze sensor data, transforming it into actionable insights and immediate outcomes. 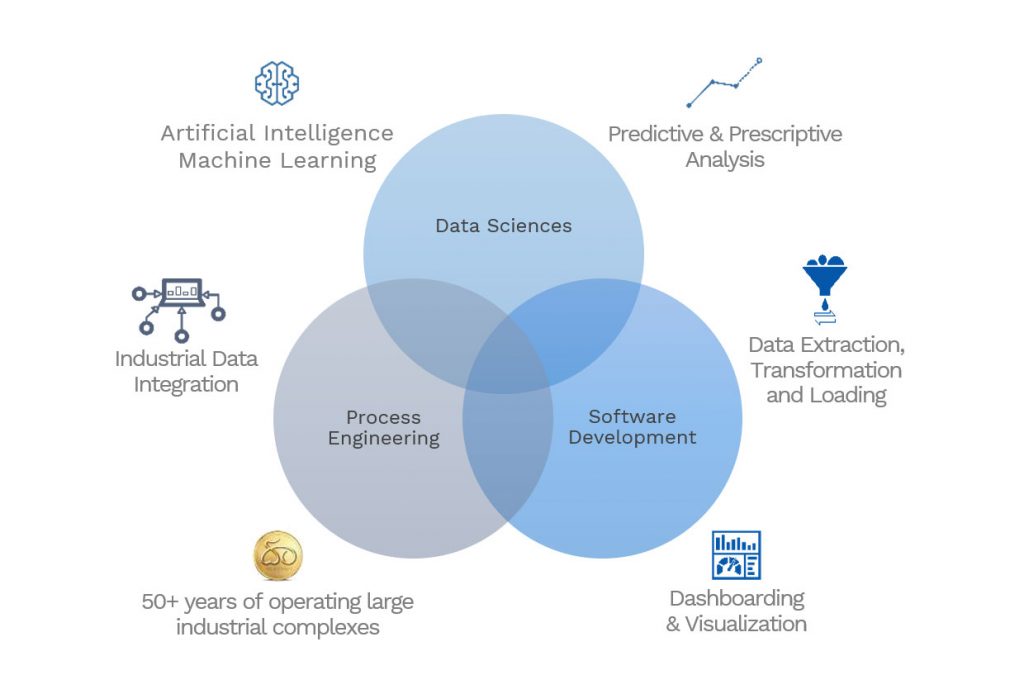 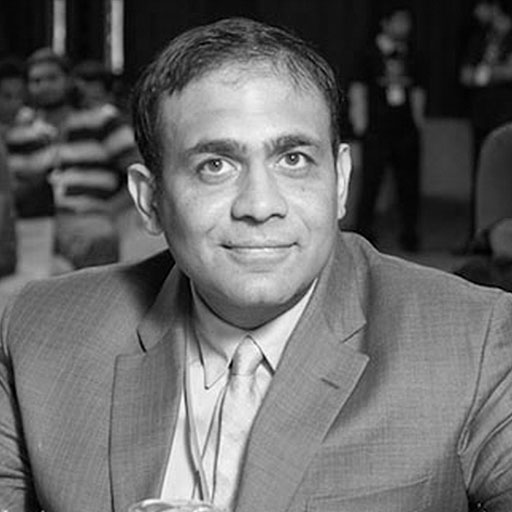 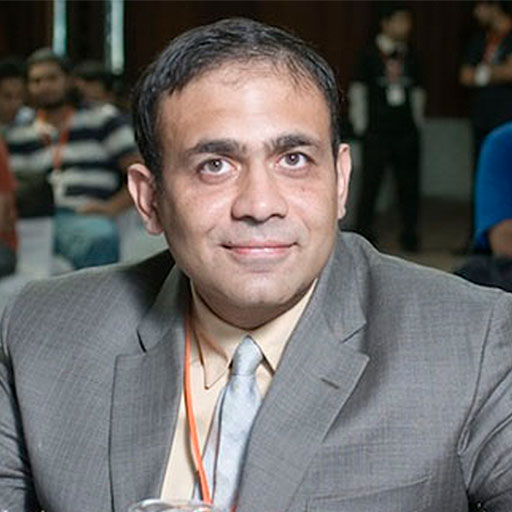 Before founding EmpiricAI, Mr. Khan was President & CTO of ConstellationCK. An Internet marketing company. He also served as CTO of PrimeDTV Inc. an Anaheim California and Shanghai-based startup. He developed various ATSC based products for Chinese broadcasters and television manufactures. Previous to that, he worked at Gemstar Inc and its various acquisitions in Pasadena, Boston, and Hong Kong. Mr. Khan also was a design engineer at Avalon Computer Systems, a high-performance computing startup.

Mr. Khan was awarded two USA and International consumer electronics advertising patents. He received a Bachelor of Science degree in Electrical Engineering from the California Institute of Technology. 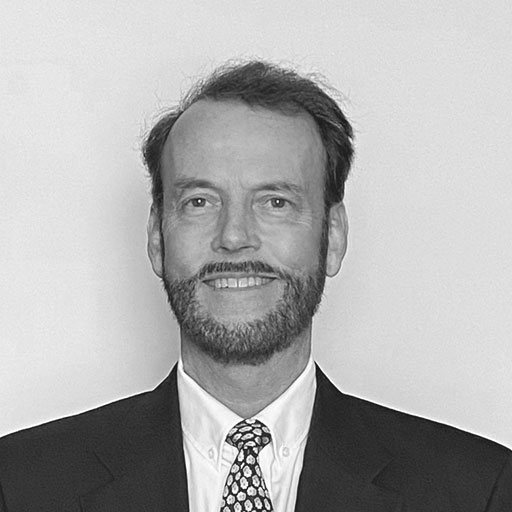 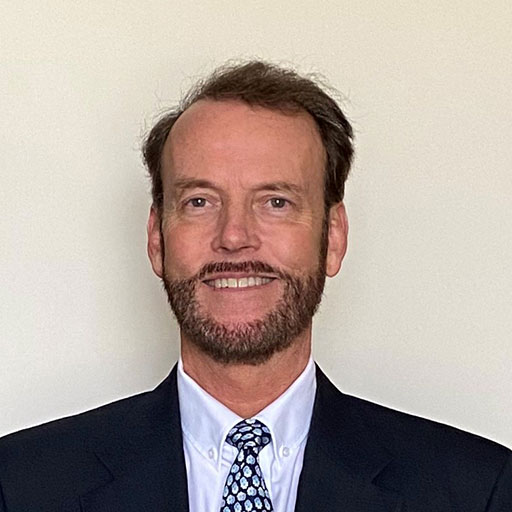 Tom brings 35+ years of expertise in the design, operation, and maintenance of industrial power plants and process plants to EmpiricAI. Prior to that, he spent 30 years in GE’s Power and Aviation businesses. Most recently, Tom was a leader in GE’s Power Digital practice in the MENA region, where he led the design and implementation of GE's Operational Performance Management (OPM) product line and helped define GE's IIOT vision in the Power sector.
Tom holds a BS in Mechanical Engineering from Michigan State University. 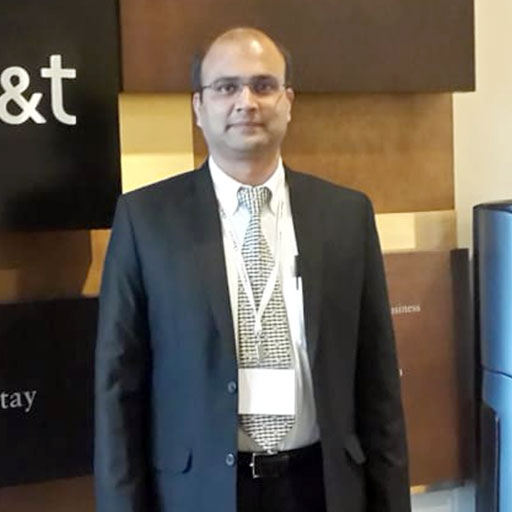 Najam brings 20+ years of expertise in the instrument and electrical engineering of industrial and process plants to EmpiricAI. Prior to his current role, Najam spent 10 years in Engro’s Chemical & Fertilizer businesses. Most recently, Najam was Director for Alliances at Engro Digital, where he was responsible for business development and sales of IIOT solutions in the Middle East, Europe, and North America.
Najam holds a BS in Electrical Engineering from NED University. 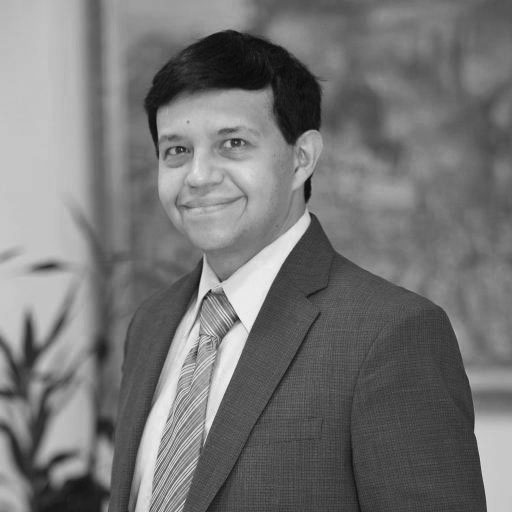 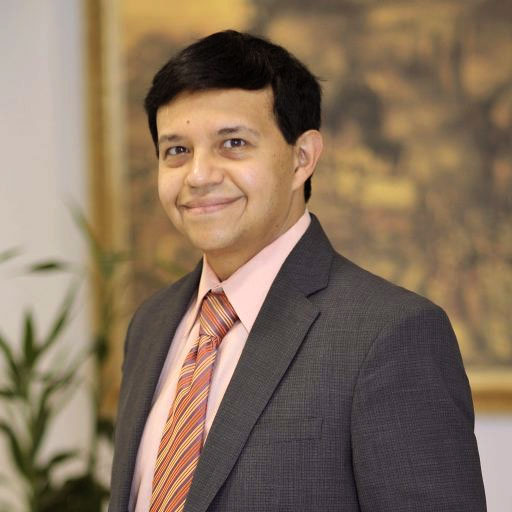 Imran Sayeed is part of the Entrepreneurship and Innovation faculty at the MIT Sloan School of Management. In addition to EmpiricAI Ltd, Sayeed also serves on the board of directors of Dawood Hercules Corporation, a multi-billion dollar publicly traded conglomerate and on the Industry Advisory Board of HERE Technologies, the largest mapping and navigation company in Europe. His role on both boards is to drive digital transformation and promote the use of innovation to create new growth opportunities.

Previously Sayeed was CTO and head of the Digital practice for NTT Data. Sayeed came to NTT through its acquisition of Keane, where he led a 7000 person, $750MM global technology consulting organization. Prior to Keane, Sayeed co-founded Open Environment Corporation, a leading middleware product company that he helped grow from a 10-person startup to an IPO in 1995. He also founded NetNumina, a technology strategy and consulting firm that he led as Chairman and CEO, and grew from a 15 person startup to one of Computerworld’s Top 100 emerging companies and Inc 500’s fastest growing businesses, and subsequently sold to Keane in 2005.

He was also the founding global President of OPEN, an entrepreneurship and leadership organization, which has over 5000 executives and entrepreneurs in 14 cities around the world. He also holds a patent on Internet security technology he jointly developed with Citibank. Sayeed was named by Computerworld as one of the Premier 100 IT Leaders for 2013 and has been featured in the Wall Street Journal, Forbes, Harvard Business Review for his work on entrepreneurship, digital technologies, and innovation. He is also the founder of Teach the World Foundation, a non-profit organisation that promotes a scalable approach for children’s literacy using low-cost tablets and educational games.

Sayeed holds a BA in Engineering from Brown University. 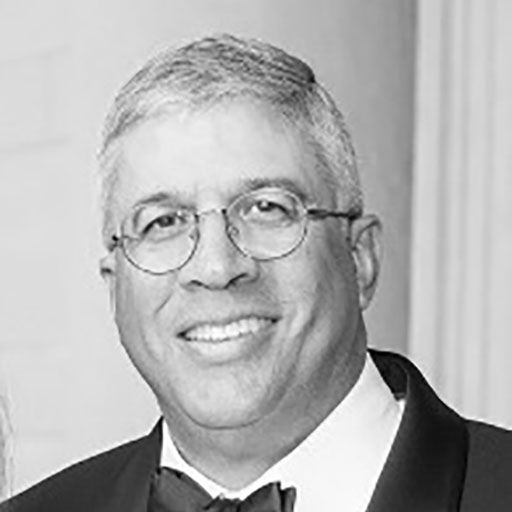 Arif Janjua has over 35 years experience in operational management and consulting in the software, mobile and internet services industry. As an operational manager, Arif was the CEO of idrive, a venture backed company in online storage services.

Prior to that, he was at Infospace, initially as President of Consumer Services and later heading the Corporate Development function. He was instrumental in forging relationships with mobile operators and content providers around the world.

Most recently, as Chairman of Citilabs, a leading provider of mobility analytics solutions, Arif spearheaded the growth and eventual sale of the company to Bentley Systems. In his consulting life, Arif was a partner with the Boston Consulting Group and prior to that, the Global head of A.T. Kearney’s management consulting practice for the Technology vertical. His clients included some of the leading technology companies and mobile operators around the globe. 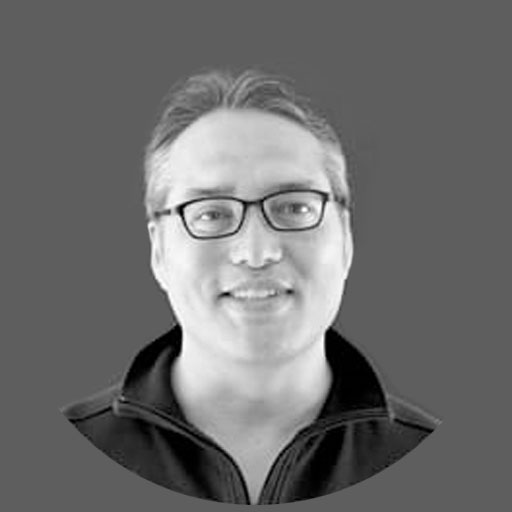 John's industry experience spans product management and marketing, as well as large-scale enterprise IT in financial services. He also has significant professional services experience, especially in the intersection of cutting-edge product design and technical delivery. 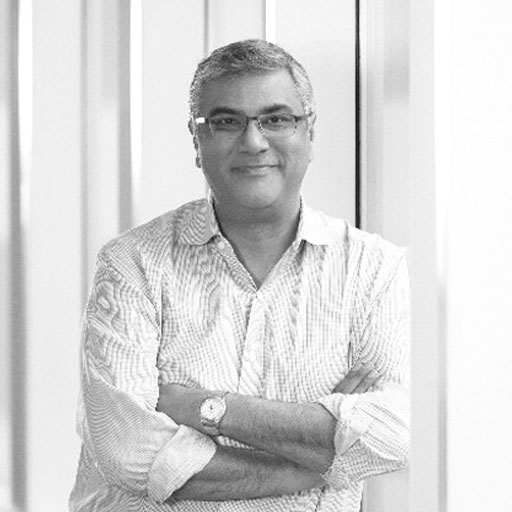 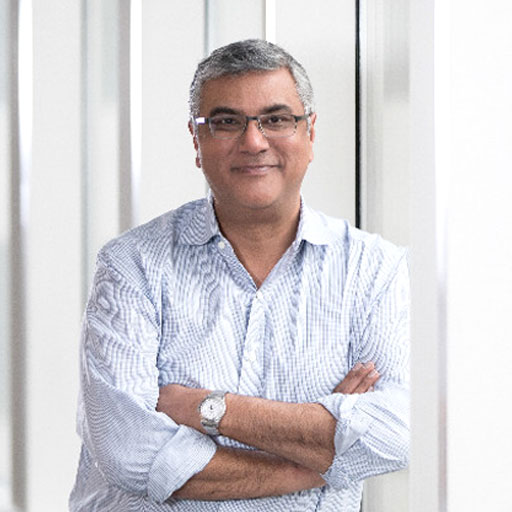